The norwegian wolf debate has split the public’s and political opinion all along our long and winding land, and is routinely killed. For some it is viewed as a pest and these people do not wish it to be a part of our fauna.

In Yellowstone National Park, USA, however, they reintroduced the wolf with great success. Long had the deer been allowed growth and had munched its way through flora crucial to the other species, among them the beaver. When the wolf, after a long absence, got back in the wild and started preying on the deer there was a significant development for the beaver. They built new dams, regulating the many rivers of the national park. These dams are also important for many other species as they create naturally cooled pockets of water for fish, and better conditions for the habitats of song birds. Reintroducing the wolf literally caused better conditions for the rivers, and through numerous chain reactions a growth in the amount of species.

In Mao’s China they decided to get rid of the sparrows as they were a plague on the then agrarian based society. The entire population were put to work to end the long reign of the sparrow, this was done with efficacy and at the end very few of the birds were left. Enter the cricket. When so few birds were left to feast on the insect the population skyrocketed. Locust swarms of biblical proportions took to the fields and eradicated the crops. Subsequent famine killed 30 million Chinese.

All this bears witness of a complex and fragile ecosystem. A system that has been in the making over millions of years, where each and every organism has a role to play.

There is however one species that stands out: humankind. The only organism that has caused a mass extinction event. Since the 1950’s we have made 70% of the earth’s species go extinct, while our own population only grows. If we, collectively, do not change our ways there might not be any need to debate the need for the wolf, or any other species for that matter. 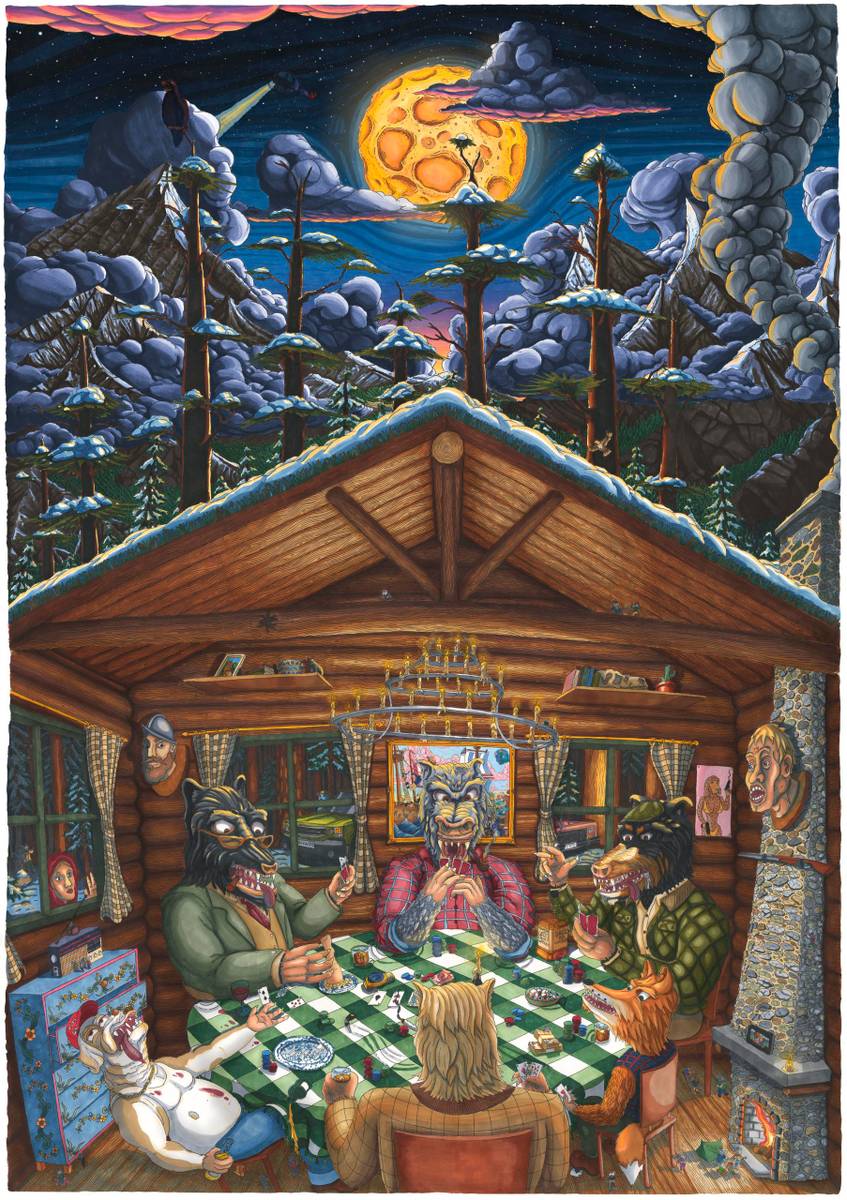