The capitalistic society has transformed us into slaves of consumerism. Our growing need

goods at a low cost and high rate. At the same time, there is even greater pressure on the

natural resources and it is the animals living there who pay the biggest price in the end.

The Atlantic slave trade was a horrible business, and a result of the constant need for

cheap goods, just like today. Africans were captured in their own habitat, mostly by other africans

, and shipped to the Americas, where about 40% of them ended up in Brazil. There they were

forced to work in the sugar fields and mines for their masters until they died. Later, coffee and

cattle meat was in demand, so they imported even more slaves to increase their profit. Some of

nature and started their own tribes which still exist today. Most of the slaves were not that lucky

and the descendants of these people are now living in poverty as modern slaves. They are forced

to work at horrible factories and are paid a slave’s salary. Because they are slaves to their own

needs for water, food, and so on, they are slaves to the dollar. The only choices they have are to join

a gang and risk their lives fighting the police and other gangs, or take up work in one of the

dangerous factories producing the goods we so badly want.

The growing population on earth is constantly in need of more goods. The pressure on natural resources is huge, and growing every day. The rainforest is set on fire to clear the fields

for more cattle, to feed the needs of the enslaved consumer. This destroys the natural habitat of

many animals who then go extinct when they have nowhere to go. Since the 1950s, 70% of all

known species have disappeared from the surface of the earth. Since the dawn of time, there have

been six major extinctions on earth, the last of which, we have created ourselves. It’s the only mass

extinction ever created by an organism. The last time there was a mass extinction, an enormous

years, blocking out the sunlight. This is what killed the dinosaurs 65 million years ago. Today the

more. The beautiful birds that fill the air with color and song may soon all be gone if we continue

down the same path of unsustainable destruction. 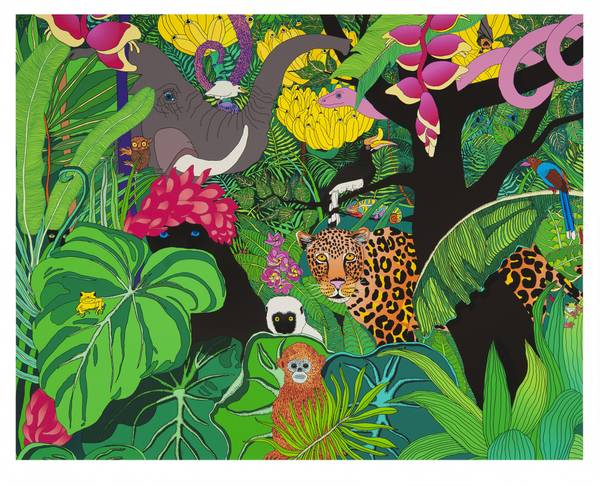 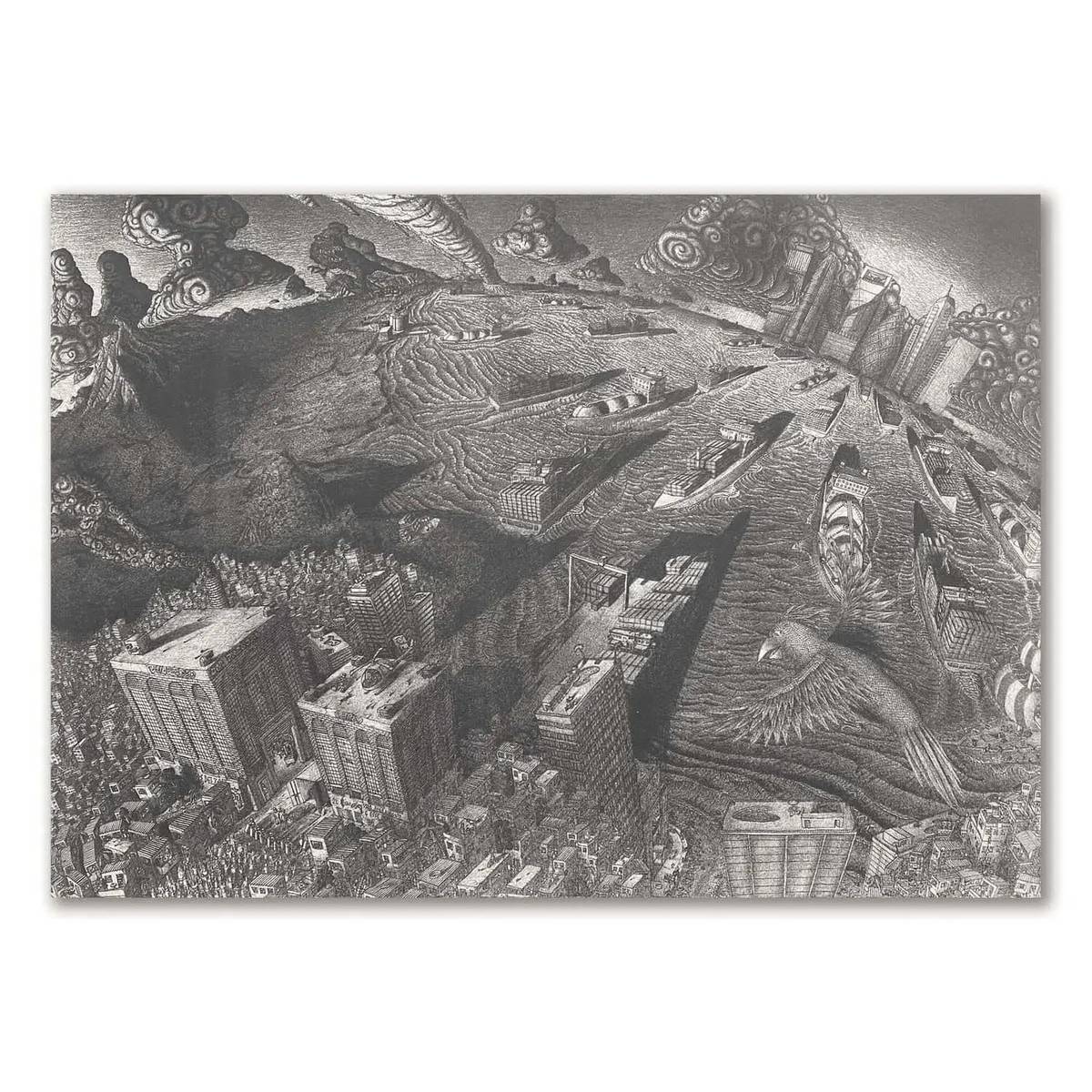